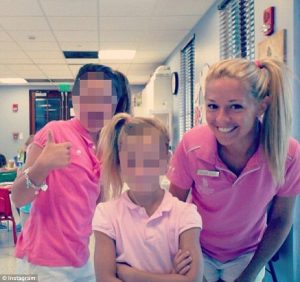 Paid Time Off for Weather Events?

Are You Entitled to Overtime?

Can you be fired for having marijuana in your system, even if you have a prescription?

Not yet clear whether Dolphins’ Martin has solid case

‘There is no expectation of privacy in the workplace’

Happiness is important at work

Settlement in Lake Worth whistleblower case