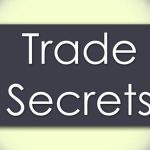 “But That is Ours!” Protecting Trade Secrets: Important Tools for Employers 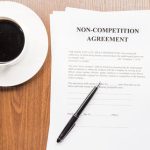 What Are Legitimate Business Interests and What Does that Have to Do with My Florida Non-Compete Agreement?

Can My Employer Enforce a Non-Compete Against Me in Florida?