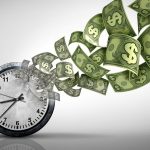 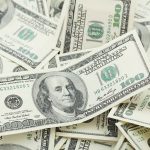 DOL Recovers More Than $110,000 In Back Wages On Behalf Of Dozens Of HVAC Workers In Florida

On August 15th, 2022, the United States Department of Labor (DOL) announced that more than $113,000 in back wages have been recovered on behalf of 169 heating, ventilation and air conditioning (HVAC) workers in Florida. The DOL notes that 11 different employers in Florida’s HVAC industry were cited for not properly paying overtime wages…. Read More » 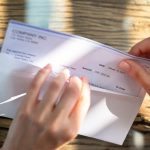 Employer Never Sent Last Paycheck? What To Know About Your Rights In Florida

Are you preparing to leave your job or did you recently separate from your employer? Whether you quit, were laid off, or were otherwise terminated, you may have questions about your right to receive a final paycheck. There are important federal and state regulations that give workers the right to hold their employers accountable… Read More » 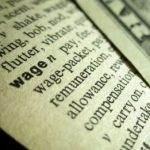 On June  27th, 2022, the Department of Labor (DOL) announced that it recovered $72,174 in financial compensation on behalf of 12 auto body shop employees in Hernando County, Florida. The workers were employed at a company called Magic Wheels Auto World Inc. All were denied proper overtime pay and three were misclassified as independent… Read More » 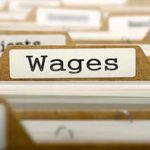 On February 23rd, 2022, the United States Department of Labor (DOL) officially announced that a North Florida restaurant— E & E Quezada Food Services Corp, the owner and operator of Rosy’s Mexican Restaurant in Jacksonville—owes more than $120,000 in back wages to at least ten staff members. Federal regulators found violations of the Fair… Read More » 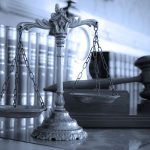 On March 10th, 2022, the Department of Labor (DOL) confirmed that an administrative judge has approved a proposed settlement in a wage and hour and employment law violation case. Jose M. Gracia Harvesting Inc.—an agricultural labor contractor based in Polk County, Florida—has agreed to pay nearly $250,000 to resolve the matter. In this article,… Read More »

On March 31st, 2022, the Department of Labor (DOL) cited an employer in Florida for wage and hour violations. The DOL assessed a $37,000 civil penalty and recovered nearly $10,000 in back wages for the affected workers. The enforcement action pertains to the company’s failure to properly reimburse nonimmigrant guest workers for certain fees…. Read More » 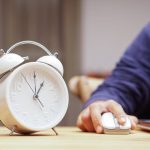 On January 4th, 2022, the Department of Labor (DOL) announced the recovery of $105,000 in unpaid overtime on behalf of several dozen employees in Florida. The DOL determined that HealthPlan Services Inc.—a medical industry benefits management company based in East Lake-Orient Park, Florida—failed to properly compensate employees for pre-shift work and did not count… Read More » 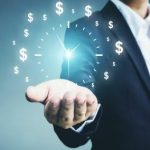 DOL Recovers Nearly $50,000 In Back Wages On Behalf Of Florida Restaurant Workers

On February 4th, 2022, the United States Department of Labor (DOL) confirmed that $47,088 has been recovered in back wages for approximately 30 restaurant workers. The DOL determined that Mezcal Mexican Grill—a restaurant based in Miramar Beach, Florida—failed to pay bartenders and servers their proper overtime wages. Notably, a staffing company was also deemed… Read More » 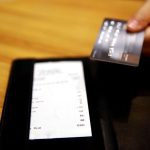 On February 10th, 2022, the Department of Labor (DOL) announced the successful recovery of nearly $30,00 in unpaid wages for a group of restaurant workers in northeastern Florida. The restaurant allegedly denied employees a portion of their tips. Below, you will find an overview of the DOL’s enforcement action and the regulations regarding retained… Read More »