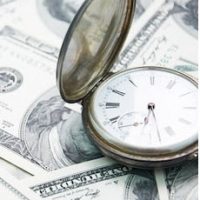 Unfortunately, this is why some Florida employers try to skirt the system by improperly classifying non-exempt employees as exempt. The incentive to do so is obvious: Exempt employees do not have to be paid time-and-a-half for hours worked in excess of 40. But employee misclassification is a serious violation of federal and state law, and the affected employees have the right to seek any back pay and overtime wrongfully denied to them.

So, how do you know if you have been improperly classified as exempt? We provide some common signs below:

What Should Misclassified Employees Do?

If you have been misclassified as exempt by your employer, you may be entitled to back pay, particularly if you worked more than 40 hours during one or more pay periods and did not receive the legally mandated overtime rate. If you need to learn more about your rights under the law, contact a qualified Florida employment law attorney right away.